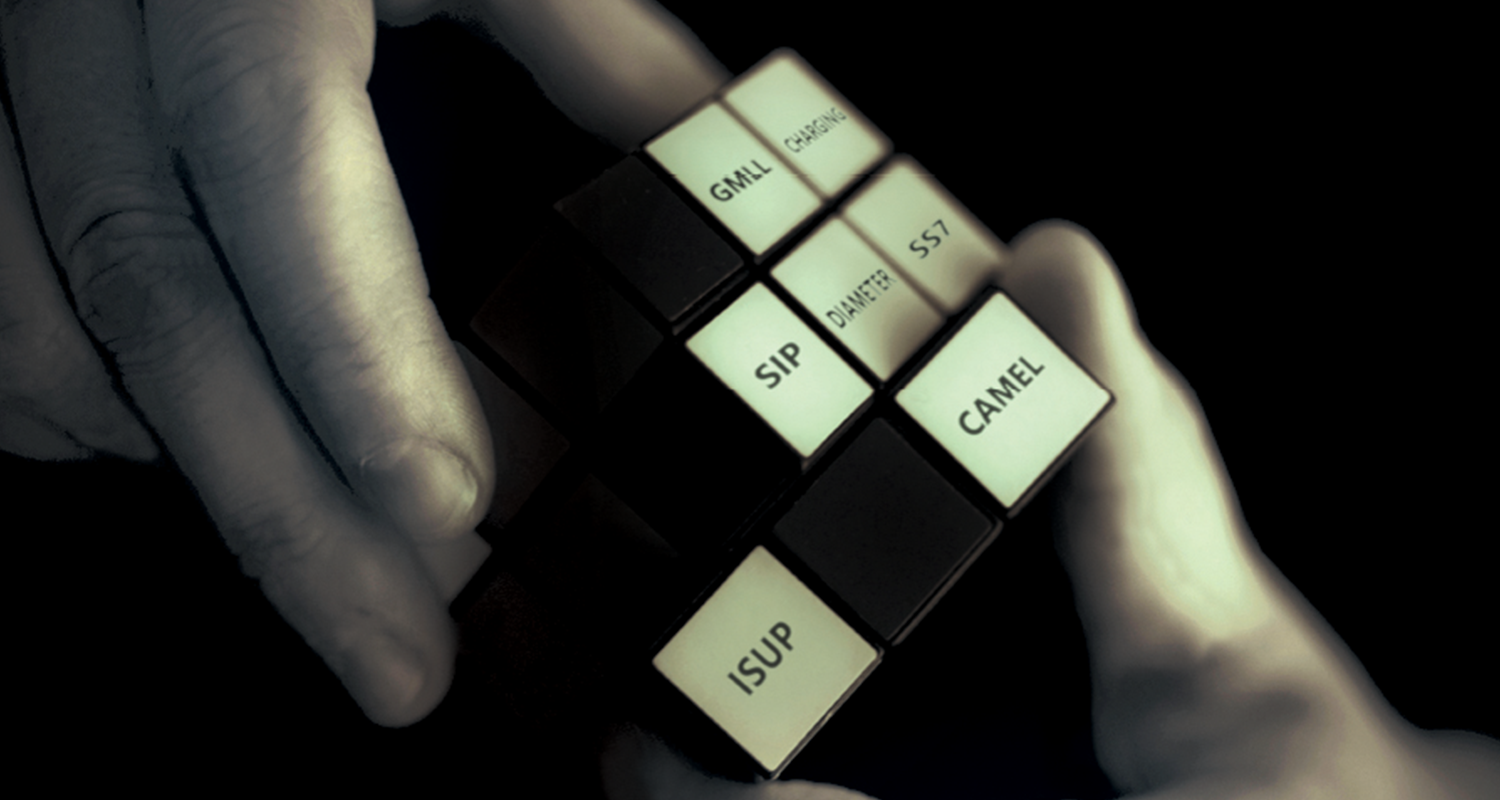 InMobiles, a leading ICT company, has proudly introduced during 2018's MWC in Barcelona, its latest technology in the Telecommunication and Network Capability sectors Apollo

Considered as an Open Services Gateway Apollo 's model library holds services applications platform, that can be used to manage services and their dependencies.

“Apollo” provides a standard that is specified and implemented by constantly growing ecosystem. Its modular and dynamic model reduces operational costs and integrates multiple services and devices in a networked environment even with different hardware, resources and communication protocols.

InMobiles, decided to launch their new platform to help carriers in the first place who were struggling to launch the core network infrastructure product that is considered as a value-added product. CEOs and CMOs who are responsible for the launching and increase of revenues from new products were suffering the most.

During his interview with Telecom Review, CEO Charbel Litany explained how this platform benefits operators, service developers, and end users.

He said, confident that it will transform the whole industry.

“Apollo”will be integrated with the mobile operator's network elements through the Apollo Core layer which directly communicates with the upper layer called Apollo Connect. This layered architecture provides high scalability and convergence so any service provider or service developer won't interface directly with the operator network but with the Apollo.

"Many vendors were trying to deliver innovative services and products. However, the launching process was taking not less than nine months which is agonizing for service owners. To solve this problem and empower the CEOs and CMOs, we tried to eliminate the resources' involvement in the services launching process and built a solution as an infrastructure that we name “ Apollo ”, Charbel Litany explained.

“Apollo”was introduced to solve challenges hampering the launch of new innovative products, such as High service CAPEX due to vendor lock-in, long time to market for new service delivery and lack of innovative services.

The platform can host third-party services and allow instant changing of service logic. This concept helps telecom operators separate service purchasing from platform purchasing, and use Internet resources to serve their customers. Meanwhile, the service developers get benefits from service sales/revenue. hrough

“Apollo”OSG, the operator can establish a WIN-WIN-WIN ecosystem for the operator, service developers, and end users.

"In the past, launching a service required a long process including legal agreement, commercial discussion, security assessment, technical integration and finally UAT which takes around nine months. “ Apollo ”Core already has this part covered, so service developers only have to go through the last 2 phases from integration to UAT."

" Launching the service will only take two days to one week", said Litany when asked about the benefits of this new platform.

Operators can get the revenue generating service right after the platform delivery. They don't have to wait for 3rd party service vendors to develop and deliver services. Another advantage is that if a group has several affiliates, the Core will be integrated into all affiliates and the developer will do his job once in the cloud.

“Apollo” OSG solution is compatible with mainstream NFVI (Network functions virtualization Infrastructure) vendors, and it has already been tested and passed the validation cloud environment. State-of-the-art technologies and methodologies such as Docker and DevOps are applied in the system designing and operating processes. Other technologies such as SDN and big data can be integrated into the platform to facilitate a more agile and profitable platform.

"The accessibility to operators' nodes that this initiative will give to developers will enhance the entrepreneurship mentality and promote creativity," he concluded.

InMobiles CEO concluded by announcing that this platform will be adopted soon after MWC 2018 and will be presented as an academic platform to train startups and developers to use “Apollo's RA so that they can create the services themselves and introduce them to the operators' market.